The story of the Hotel Gran Ander

The Irsara family’s long tradition in catering and hospitality dates back to 1896 with the birth of Grandma Anna, who trained to be a cook in the first hotel in the Val Badia, the Nagler in Pedraces. Anna did not stop working in the newly created hotel Gran Ander until she was almost a hundred years old. Her son, Germano Irsara, born in 1938, was an internationally renowned chef, who worked in some of the top hotels in Italy and in the world (Venice, Cortina D’Ampezzo, Switzerland, France, Germany, the United States and Morocco), before returning to his home in Badia in 1968 to open his own hotel. This was the start of the 2-star Hotel Gran Ander, a Ladin name meaning “great hall” to recall an existing cave in the Gardenaccia, the mountain overlooking the hotel.

In 1973, Germano married Rita, who had worked for 20 years in the Sporthotel Teresa in Pedraces. The following year saw the birth of their first son, Andrea, followed 4 years later by the birth of the twins, Barbara and Ellen. From this moment on, the hotel was continually enlarged and renovated with a large conversion in 1999. 2012 saw an enlarged wellbeing centre and the latest renovation, in 2016, was on the restaurant with the construction a large outdoor terrace. 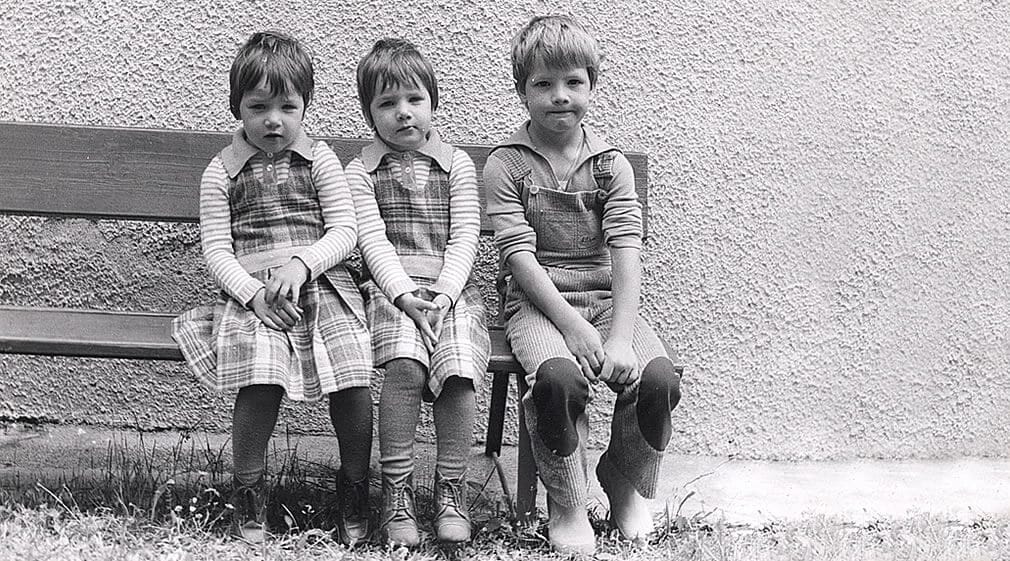 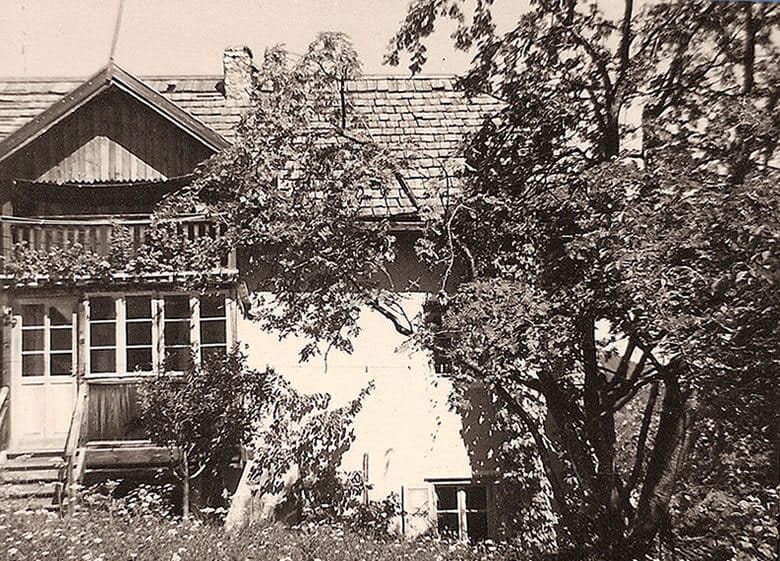 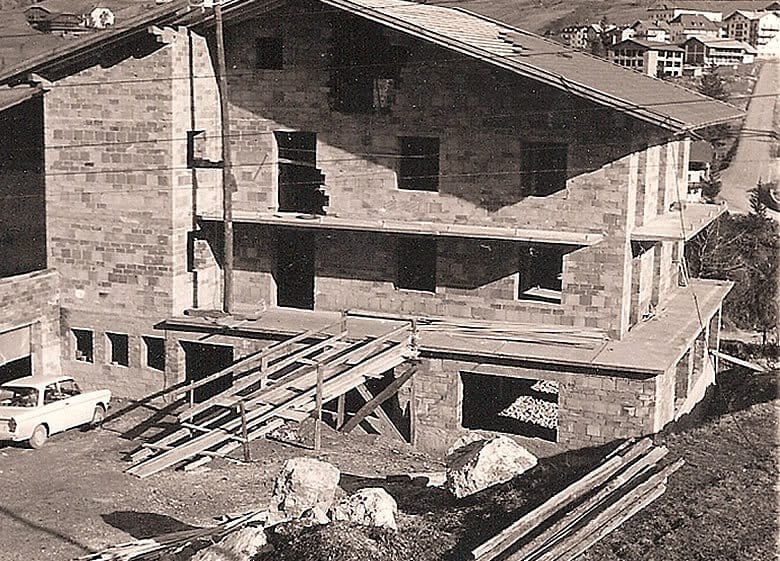 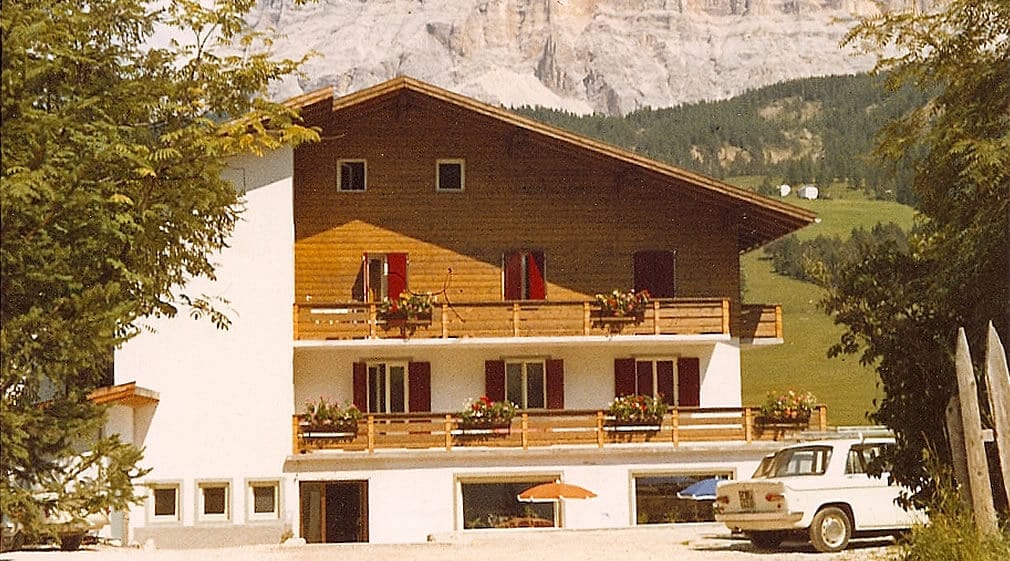 A dynasty of chefs and hoteliers in Val Badia

Today, the Hotel Gran Ander is run by Andrea Irsara, following his training in the hotel management school and work experiences in Italy and France. In the year 2000, he married Evelyn Complojer, who works side by side with him in both their private and professional life. Together with his mother Rita, his wife and their 3 children, Maximilian, Tommy and Lena, Andrea runs the hotel in the same spirit and with the same passion passed down to him by his father Germano, to ensure guests spend an unforgettable time and feel part of the family. 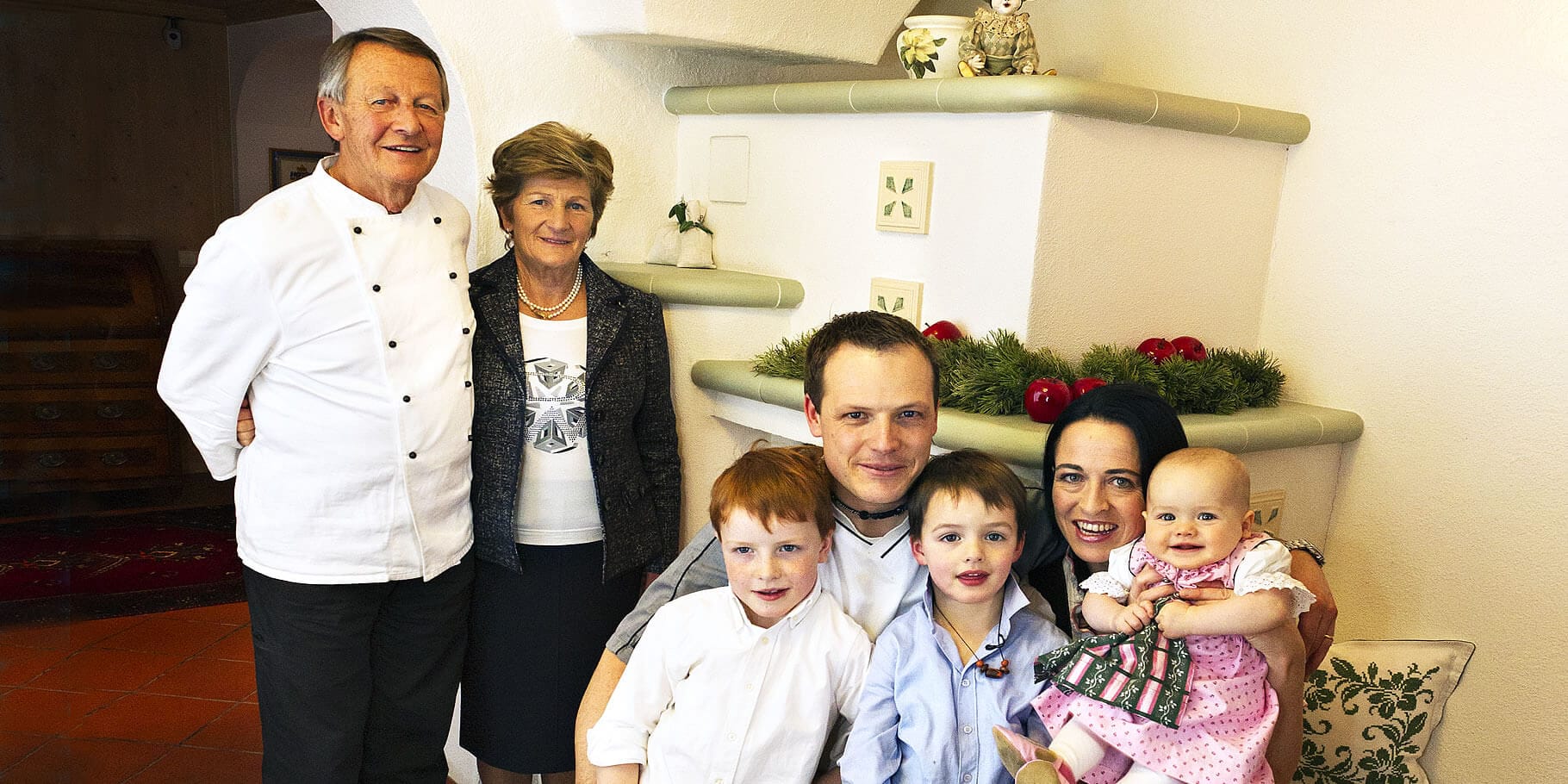 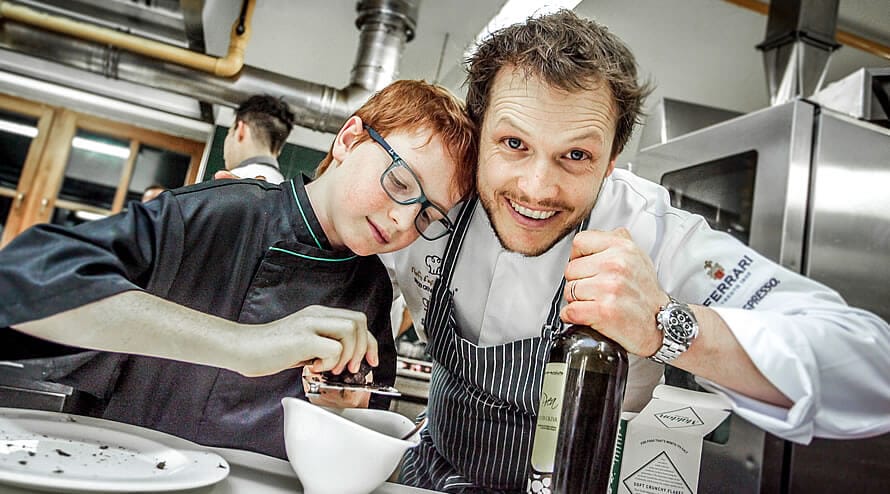 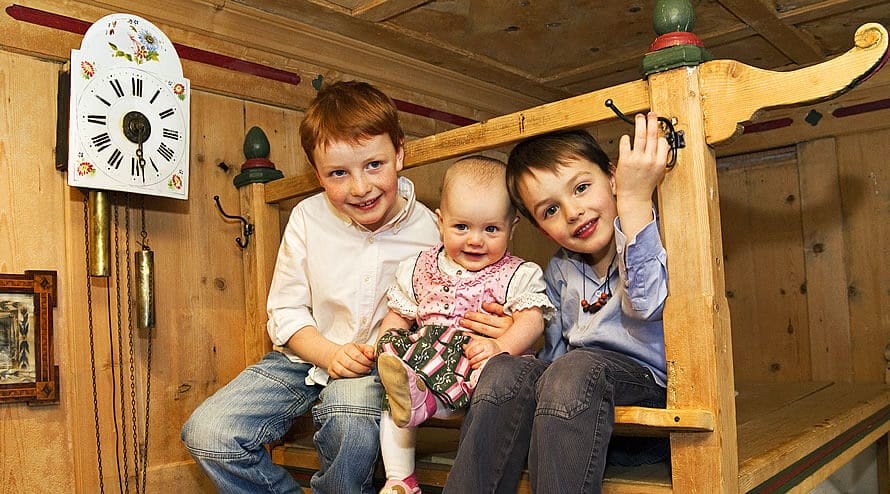